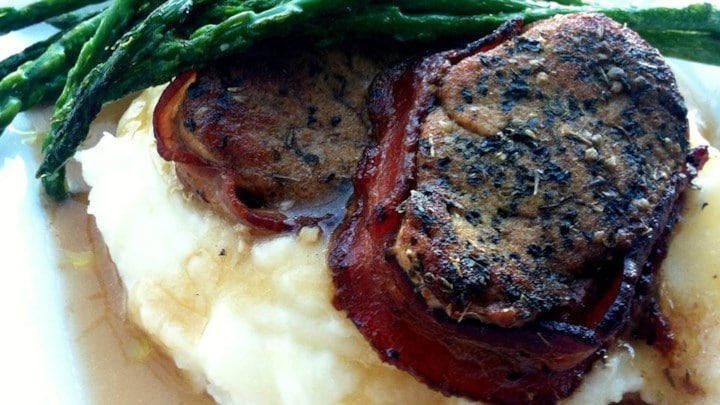 This is variation of a recipe my mother used to make with my own spin on the seasonings! Also, one of our favorites to enjoy around the holidays or special occasions.